Skip to content
We are well aware that Visionary Fiction, with regards to the publishing industry, is a genre in its infancy, though its form and mode of storytelling is perennial. One way to describe, define, and increase awareness of this genre for authors, readers, agents, and publishers, is to show by example. On our Visionary Fiction website we have compiled a list of books and movies that fall under the VF genre. Book and movie reviews also help increase awareness and understanding of VF. I’ve recently watched the new movie A Winter’s Tale, and found it to be a very good illustration of VF. 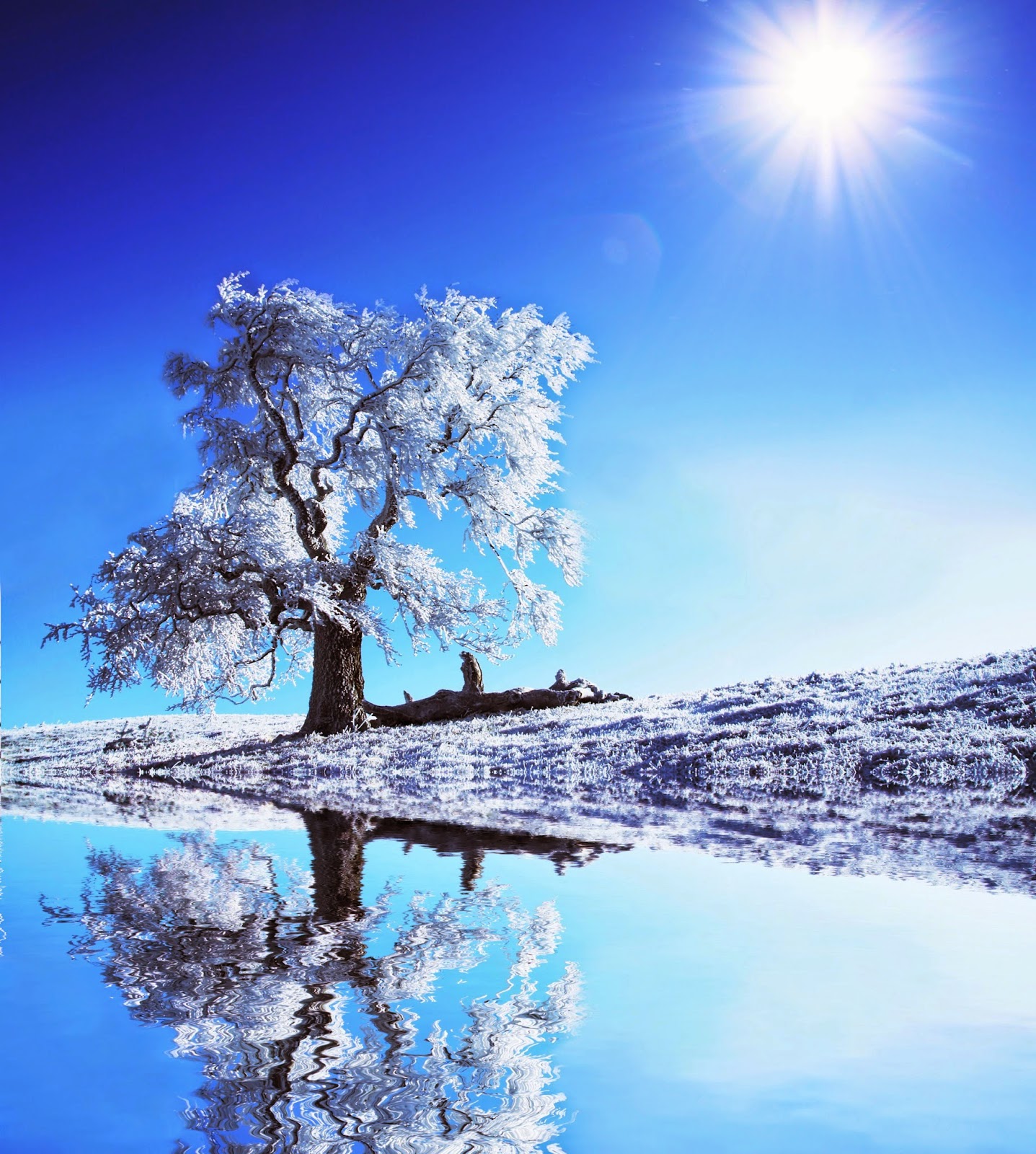 Originally a novel written by Mark Helprin and published in 2005, A Winters Tale is a time-travel love story that spans more than a century. Despite the movie trailer’s emphasis on the romantic love between characters Peter Lake and Beverly Penn, which is undoubtedly both believable and epic, the movie encompasses love on a much grander scale. And it incorporates the persistent struggle between good and evil, destiny and purpose, timing and fate.
Peter, (played with deep emotion by Colin Farrell), is an orphaned burglar trying to break free from under the rule of crime boss Pearly Soames (played convincingly by Russell Crowe). Peter is clever, and under normal human circumstances, may have easily slipped away from Pearly’s jurisdiction. But it so happens that Pearly is a minion of Lucifer (played artfully by Will Smith). And Pearly’s demonic abilities include being able to follow streams of ethereal light to geographically locate whomever he wants to.
Pearly is obsessed with his vendetta against Peter, his one-time favorite burglar apprentice. But his obsession is larger than his personal rage towards Peter. He doesn’t want Peter to use his preordained personal miracle and fulfill his destiny by saving the life of a mysterious red-headed woman.  If Peter does so, it’s one big point for good, one big minus for evil.
Peter is given the help of a guardian angel, in the form of a magnificent white Pegasus, who both guides him, and saves him more than once from Pearly’s attempts to capture and kill him. This archetypal, winged white horse sets Peter down in front of the home of the young , beautiful, red-headed heiress Beverly Penn (played by the talented Jessica Brown Findlay, of Downton Abbey fame). Peter thinks he is meant to burglar one last time and enters the luxurious home.  Instead of robbing it, he meets up with Beverly, who sees the inherent goodness and noble heart behind Peter’s rough exterior. The two star-crossed young people fall in love. But Beverly reveals she is dying.
The story follows Peter’s attempts to save Beverly, all the while evading the grasp of Pearly, who is now after both of them. There are some surprising twists and turns of plot that won’t be mentioned in an effort to not spoil the movie storyline. But the principles of reincarnation, immortality, destiny and purpose permeate the story. There are obvious paranormal aspects. But, more importantly, and bottom line to the definition of Visionary Fiction, the emphasis in A Winter’s Tale is on giving viewers the opportunity to experience a shift in consciousness, an evolution of perspective, through the experience of the characters.
What happened for me while watching A Winter’s Tale was an experience of a vision of hope. In a world that often seems too cruel, too violent, and too unjust, I can find myself feeling disheartened, helpless, and angry. A Winter’s Tale gave me a much needed boost of faith and hope. Hope in the power of love prevailing over evil. Hope and awe in the power and the patterns of destiny. Those purposes we often can’t see from our limited perspective, but purposes that are, nevertheless, working towards good on a larger scale, in their own time and in their own, often surprising ways.
So, yes, despite the critics panning the movie, I left feeling uplifted. (By the way, critics slamming a movie often gives me the sign that I should go see it!) I shifted. I felt the lightness of hope. I felt the power of love – yes, romantic love, but more so, love in all of its myriad forms.
I say go see A Winter’s Tale for an experience of Visionary Fiction.
__________________________________________________________
photo credit: http://bit.ly/1g5RVOA zcool.com.cn
______________________________________________________________________
Jodine Turner is the award winning, best selling Visionary Fiction, fantasy author of the Goddess of the Stars and the Sea series about young priestesses who have lived in Avalon down through the ages to today. www.jodineturner.com